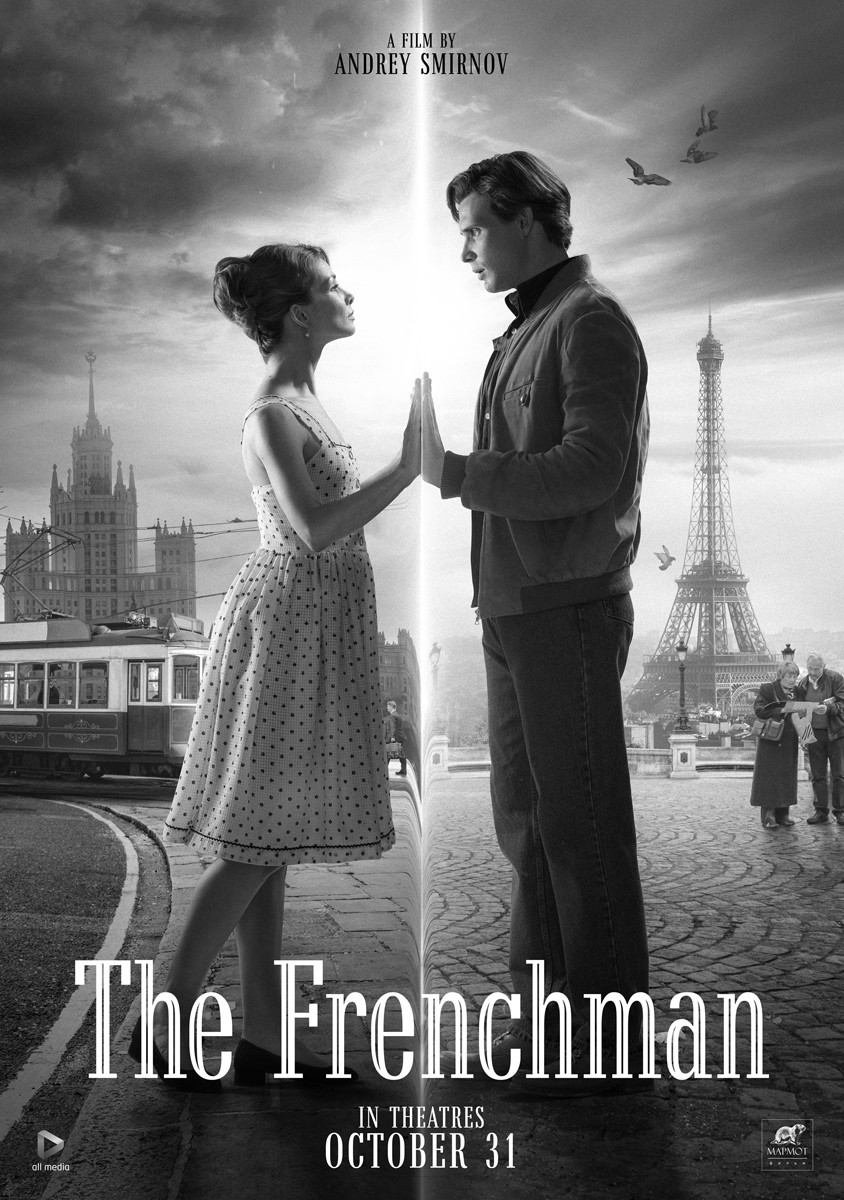 In 1957 French student Pierre Durand comes to Moscow to do an internship at Moscow State University. Here he meets ballerina Kira Galkina and photographer Valera Uspenskiy. Together with them he discovers the cultural  side of Moscow - not just the traditional one, but the underground one as well. During his year in Russia’s capital Pierre lives an entirely different life than what he’s used to. But the internship and the experience of the Soviet people’s way of life are not the only things Pierre is after. He’s searching for his father, White officer Tatishchev, who was arrested in the 1930s.