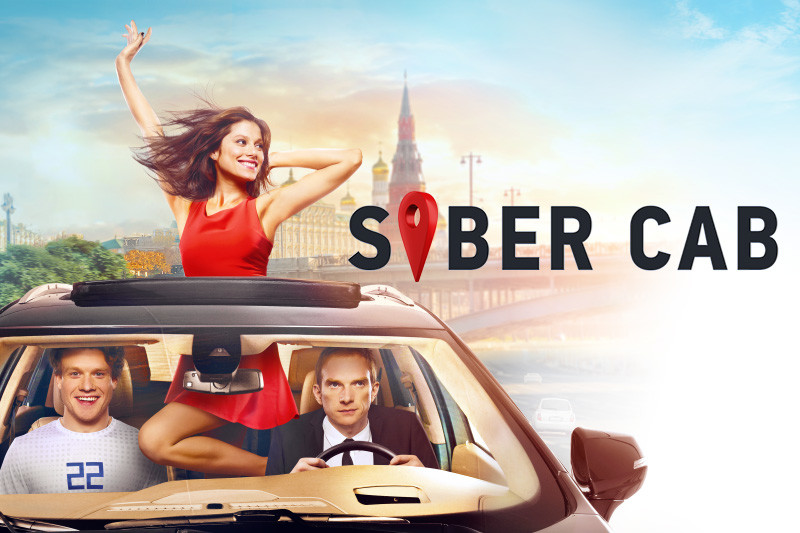 Today romantic comedy by Rezo Gigineishvili "Sober Cab" was released in all cinemas in Russia. We are pleased to announce that the film will also be released on wide screens abroad. The release in Germany and Austria will take place on March 24, in Great Britain on March 31, and in Belgium, Holland and Luxembourg on April 7, 2019.

The story follows a young naive provincial guy Artyom visits a friend in Moscow in the hope of finding a new beautiful life, but first he has to help him working the bizarre job of “sober driver” at night. On the first evening, picking up beautiful Christina from a nightclub, a misunderstanding leads to Artyom ending up with her in a hotel room. Completely forgetting of last night’s events, Christina mistakes the guy for a young millionaire, and he, in turn, is in no hurry to disappoint her. With each date Artem falls more and more in love with her, but getting out of ridiculous situations becomes more difficult.